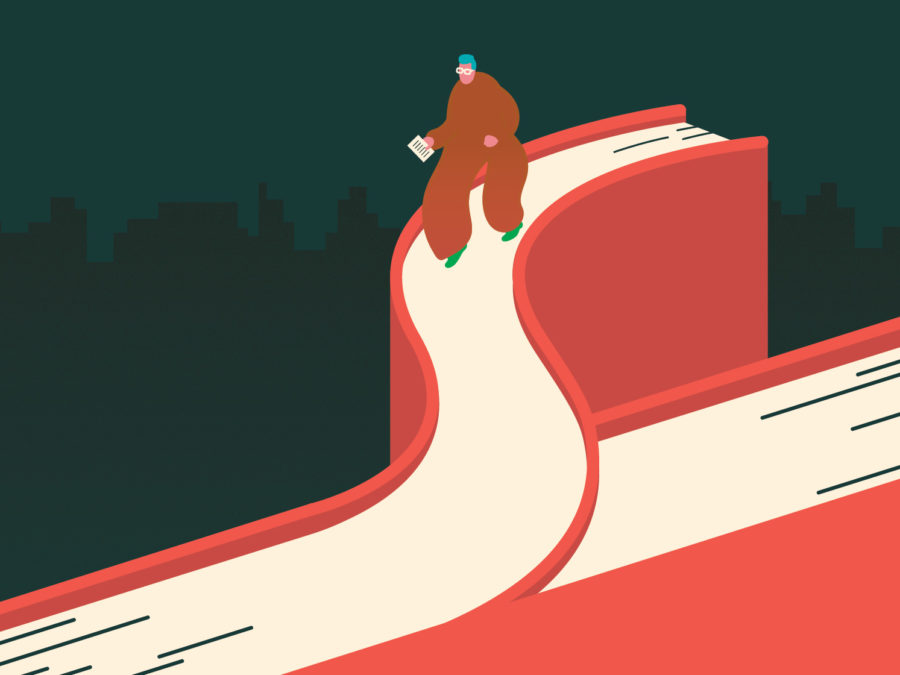 Reading is by default an act of empathy, a way to understand how someone else feels or experiences life. Lately, I’ve been reading books that talk about how life unfolds when you have depression, obsessive compulsive behaviour or how it is to have people afraid of you because of the way you look. Not to be a Debbie Downer, but these books are overwhelming in parts and I wept reading most of them.

The audience for the books I’m about to recommend is intended to be children and teens, but they’re really for all of us.

August Pullman is a 10 year old boy who has a rare medical facial deformity. Due to numerous surgeries, August had been home-schooled by his mother but as he’s no longer tied to them, his parents decide to enroll him in middle school, where he can learn with other kids his age. As you probably expect, it won’t be easy.

This book is intensely emotional and you’ll need to put it down for a while, feel what you need to feel, think about what you just read and start again. Be warned that it is a book that will stay with you long (I hope) after you’ve read it and it will change you.

My book also has a sticker on it that says Read Wonder before you see the film. Do that, do that with most of the books you read. Sadly, I’ve seen the trailer for this one and, my god, it’s bad.

“When given the choice between being right or being kind, choose kind.”

Turtles all the way down by John Green

Aza Holmes is a 16 year old who suffers from terrible anxiety and obsessive-compulsive disorder and, on top of all that, the loss of her father. With her best friend, Daisy, Aza begins a detective search to find a missing billionaire with a hundred thousand dollars reward on his head.

No doubt, John Green has become one of my favorite authors. I’ve only read half of his books, but it’s enough to recognize his talent and work and his genuine interest and understanding of people. I also learned how little I knew about OCD and how life must be for the people on the other side of the fence (family, friends).

“There’s no self to hate. It’s like, when I look into myself, there’s no actual me—just a bunch of thoughts and behaviors and circumstances. And a lot of them just don’t feel like they’re mine. They’re not things I want to think or do or whatever. And when I do look for the, like, Real Me, I never find it. It’s like those nesting dolls, you know? The ones that are hollow, and then when you open them up, there’s a smaller doll inside, and you keep opening hollow dolls until eventually you get to the smallest one, and it’s solid all the way through. But with me, I don’t think there is one that is solid. They just keep getting smaller.”

Michael Rosen’s Sad book is an illustrated story about sadness and grief. There are many things that make us sad, but losing someone you love is the saddest of them all. This is the case of Michael, who has lost his son, Eddie. In this book he talks about his sadness, how it affects his behaviour and his relationships with others and how he copes with the pain.

I Had a Black Dog: His Name Was Depression by Matthew Johnstone

Another beautifully illustrated book which talks about depression, seen as a black dog*.

This book is particularly important to me because I do have people in my life who have depression. I used to be so oblivious about this mental health problem and there were moments when I hurried to judge and rush into false conclusions when talking to someone with depression. Then came moments of frustration and feelings of powerlessness when I wanted to help and didn’t know how. That can partly be resolved by talking and listening and getting informed about it.

It took me a while to begin to understand how living with depression feels like and this book is a good window, although I don’t think you can fully understand without actually experiencing it.

Below is also a video version of the story, but get the book or offer it to someone.

*the metaphor was popularized by Winston Churchill. 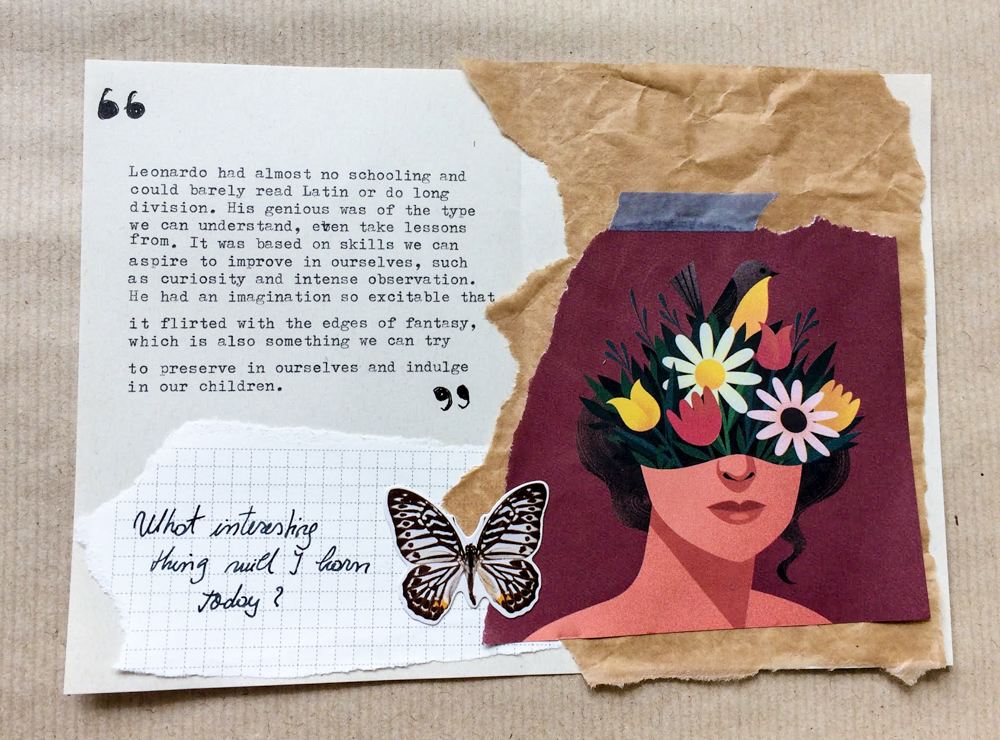 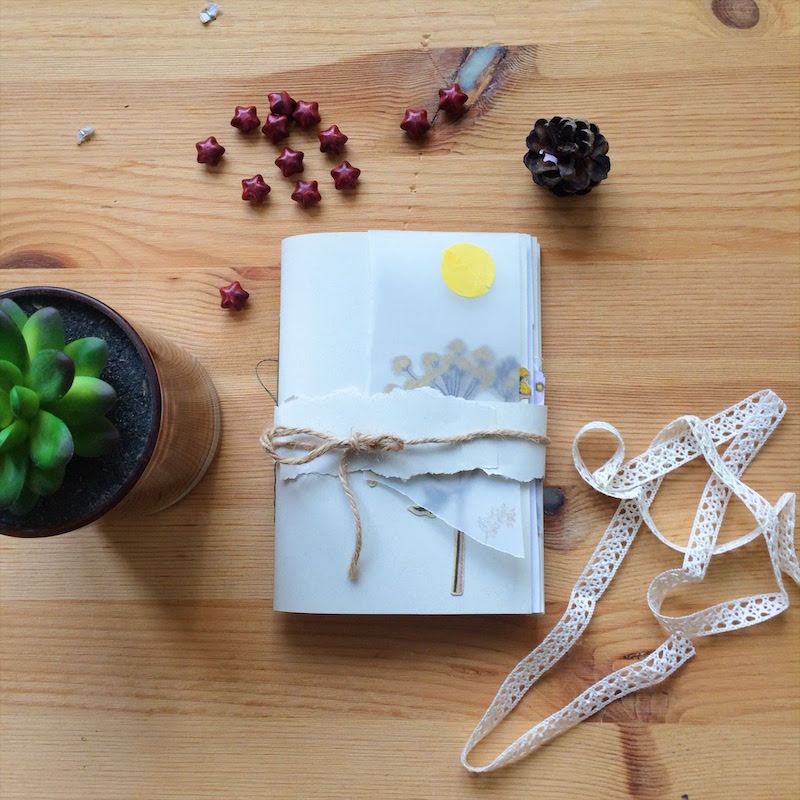 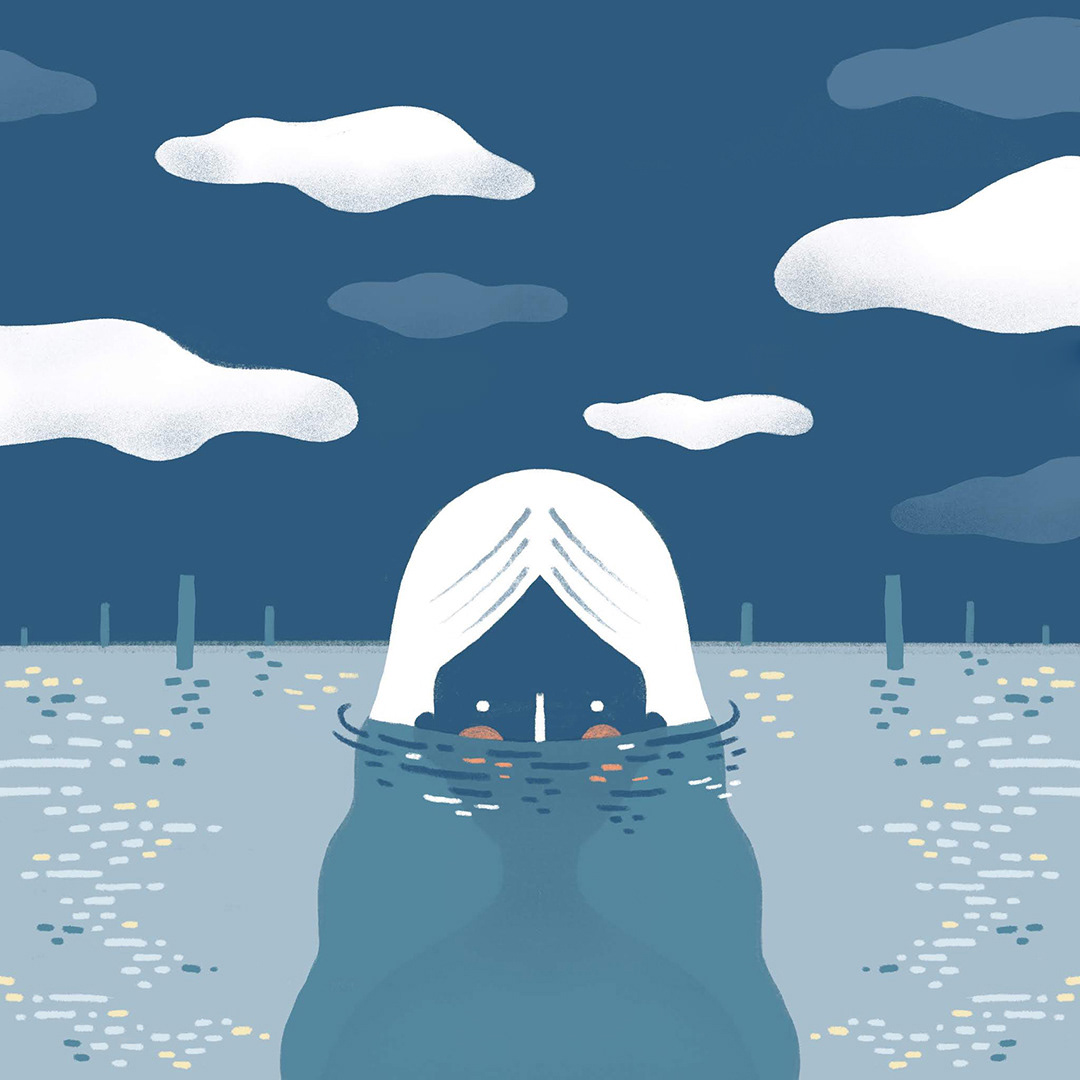 1 thought on “Four Books For Empathy”