Get The Bad Words Out 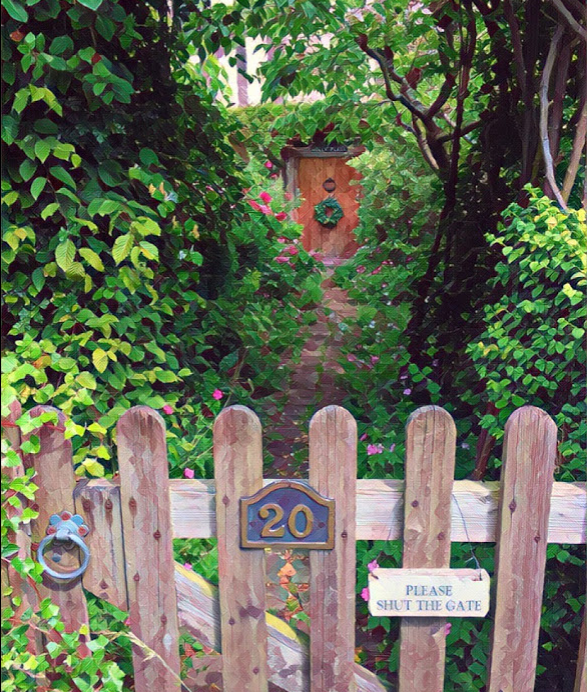 “I think mistakes may be the most important thing for a young writer.” – Neil Gaiman

I wrote the poem below a couple of years ago, shortly after I bought my typewriter. What I did was this: I gave myself some random words and then I incorporated them in a poem.

The result is bad, in fact it’s so bad, some might say it doesn’t even deserve to be called a poem. Well, it is what it is and what it is is not the important thing here.

What’s important is how much I enjoyed the process and how, through doing it over and over, I began to learn from it.

Not everything we write is good. Actually, in the begining most of our writing will probably suck and that’s alright.

Chuck Jones said that “every artist has thousands of bad drawings in them and the only way to get rid of them is to draw them out.” As young writers we need to do the same with words and stories: get rid of the bad ones until the good ones are ready to come out. And have have fun doing it.

6 Writers Talk About What It Means To Be a Writer